Researchers from the UCL Great Ormond Street Institute of Child Health (ICH) have discovered a new gene change that identifies a type of the movement disorder, muscle dystonia. This new discovery will allow doctors to more easily identify patients who, like Katie, could benefit from a treatment so effective that it can restore the ability to walk.

The team from the ICH, along with colleagues at the University of Cambridge and the NIHR Rare Disease Bioresource, identified a change in a gene called KMT2B in 28 patients who had dystonia.

Dystonia is one of the most common movement disorders and is thought to affect 70,000 people in the UK. It can cause a wide range of disabling symptoms, including painful muscle spasms and abnormal postures, and can affect walking and speech. Most of the 28 patients involved in this study were unable to walk – many were young children who were thought to have a diagnosis of cerebral palsy.

For some patients, treatment with deep brain stimulation, in which electrical impulses are delivered to a specific area in the brain, either restored or significantly improved independent walking and improved hand and arm movement. In one patient, improvements have been sustained over six years.

Given the findings, the team now suggest that testing for these changes in the gene should form part of standard testing for patients with dystonia. This will allow the most effective treatment to be offered to patients early on.

Dr Manju Kurian, Paediatric Neurologist at Great Ormond Street Hospital (GOSH) and lead researcher on the paper, says, “Remarkably nearly all patients who had deep brain stimulation showed considerable improvements. One patient was able to walk independently within two weeks, and in five patients, the improvement has lasted for more than three years. It is an astounding result.” 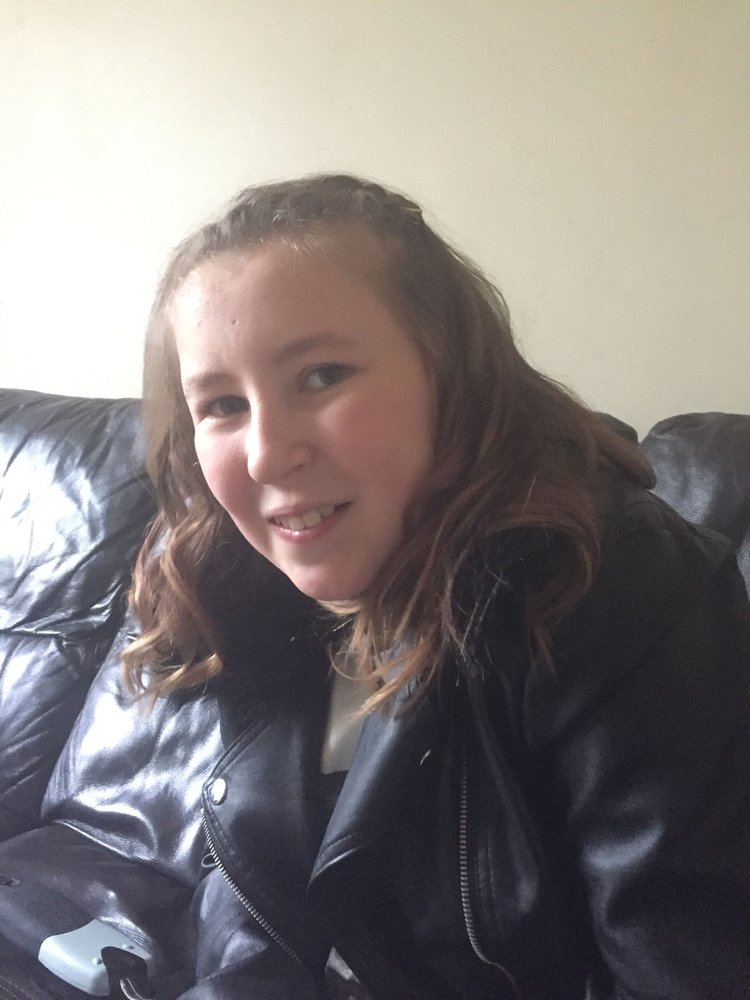 Katie first came to GOSH when she was eight years old. Her mum, Sarah, remembers that time. “When Katie was little, she would often fall over and lose her balance. We noticed that she would fall back as she stood, and activities such as riding a bike took a lot of effort and concentration. We went to the doctors and were told she had global developmental delay, but that her motor skills would improve over time. When Katie’s problems persisted, we were referred to a neurologist for tests. Eventually doctors told us that they thought Katie had dystonia.

“When Katie was eight, she was referred to Dr Kurian at GOSH. By then Katie could only walk for short distances and had a wheelchair. It was wonderful to be transferred with the hope that someone would be able to help us. Dr Kurian put us at ease straight away and suggested many ideas to help diagnose exactly what Katie had. She was determined to continue until we had answers. Eventually Dr Kurian had a breakthrough and discovered a brand new gene that could prove that Katie had a specific type of dystonia.

“While Dr Kurian was searching for this gene, we were also referred for deep brain stimulation surgery. The surgical team were all so happy and positive, I came away from the meeting knowing that this was the right thing for Katie."

“Katie’s operation will be taking place soon. While we want to stay grounded, seeing success stories fills us with hope. In some cases there have been drastic changes to children after the operation and they have started to walk again. Our main hope is that Katie will get some of her independence and mobility back, and is able to feel more included in life rather than sitting on the side-lines watching everybody else. Despite everything, Katie is an extremely happy child with a positive outlook on life.

“I’m over the moon we were transferred to GOSH. You wouldn’t want to be anywhere else. You can’t help but feel special as you know that’s where the best people in their field will be.”