Read stories from some of our families involved in the pioneering research taking place in the Zayed Centre for Research. 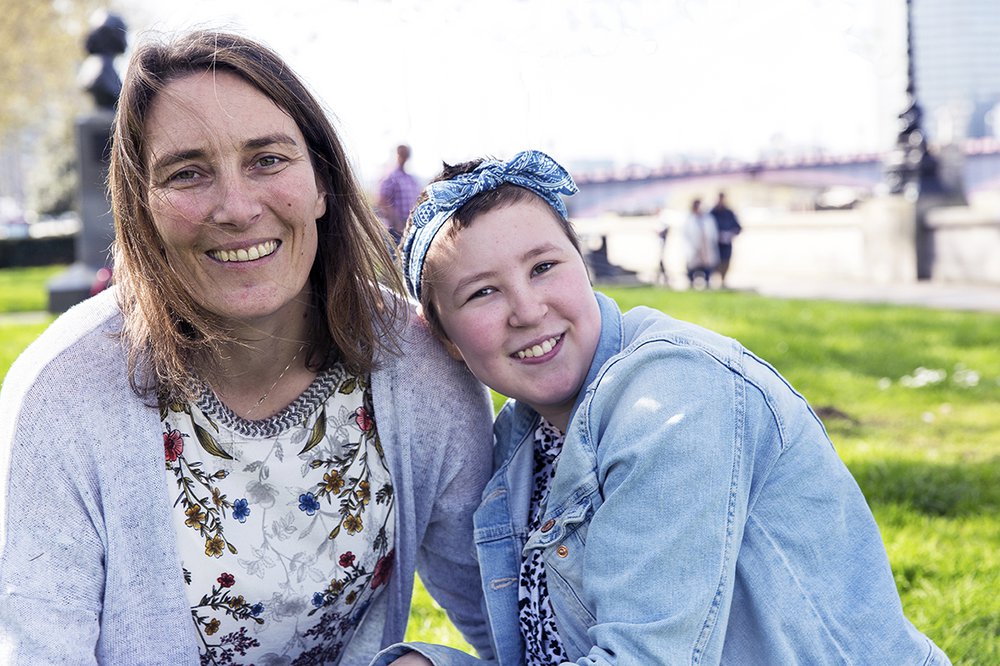 Katie has a rare movement disorder called dystonia, which causes uncontrollable muscle spasms due to incorrect signals from the brain. Katie’s problems began at the age of two, but it wasn’t until she was referred to GOSH at the age of seven that she finally got a diagnosis. Since then, her condition has played a key role in advancing related scientific research.

One of the main areas of research within the Zayed Centre for Research is the development of new gene therapy approaches to offer transformative and curative therapies for a wide range of genetic diseases. Since 2001, more than 100 children have been treated with gene therapy for dozens of different diseases at GOSH including Nina. 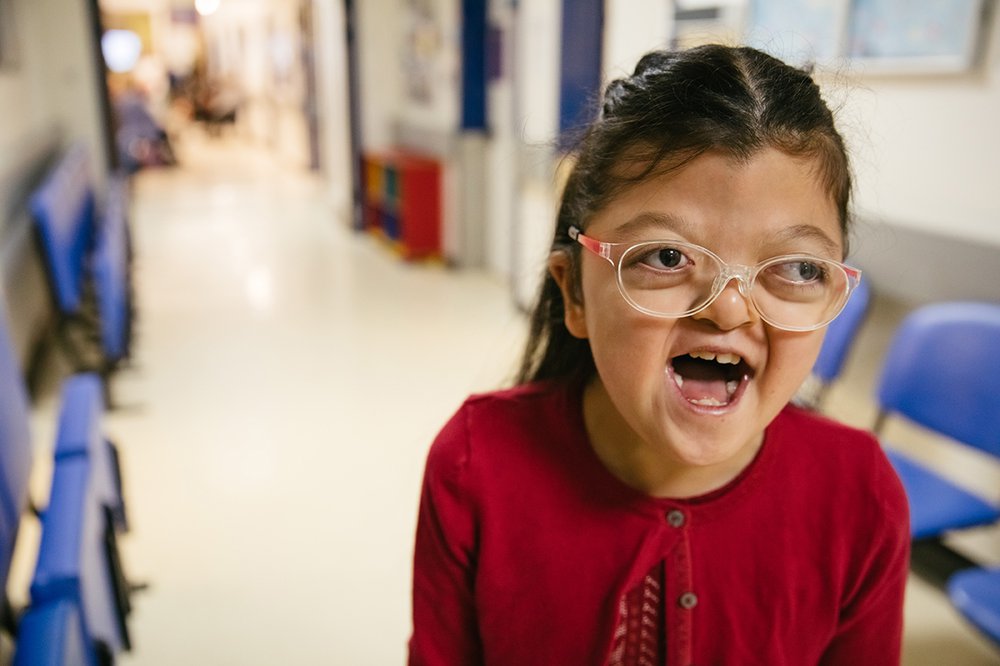 The Zayed Centre for Research has a dedicated Craniofacial research team of clinicians and engineers, focused on using 3D technology to improve the outcome and safety of craniofacial surgery for children born with conditions affecting their head and/or face. Mela was born with a rare craniofacial condition called Apert syndrome. 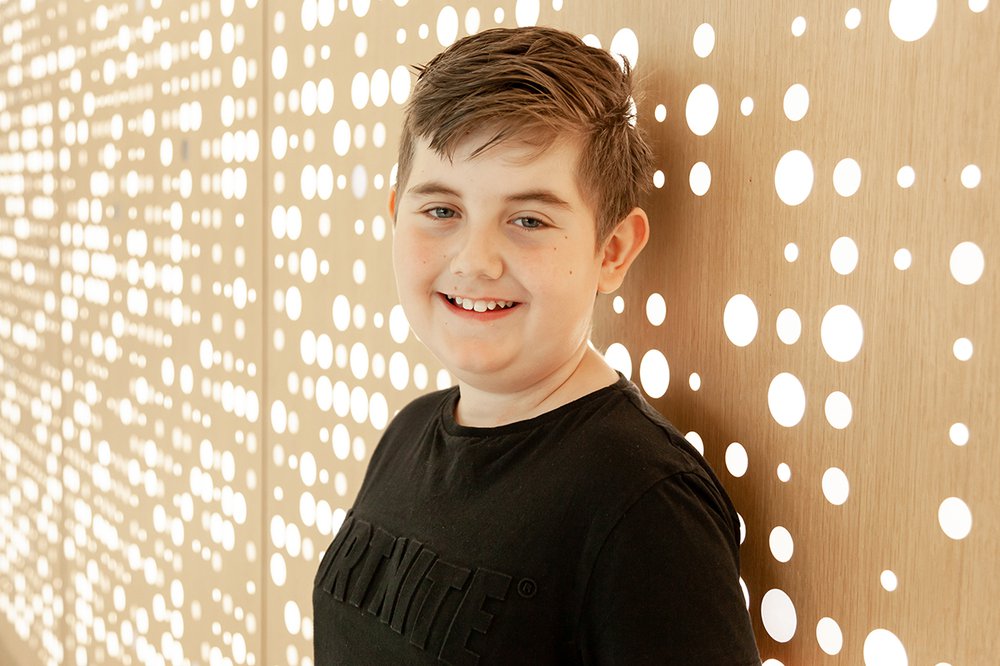 Kai was one of the first patients to be treated at the Zayed Centre for Research. Kai has hypertrophic cardiomyopathy, a rare cardiac condition. Learn about Kai's story and how he is taking part in a research project at the Centre, which is aiming to discover new biological markers of inherited cardiac conditions.