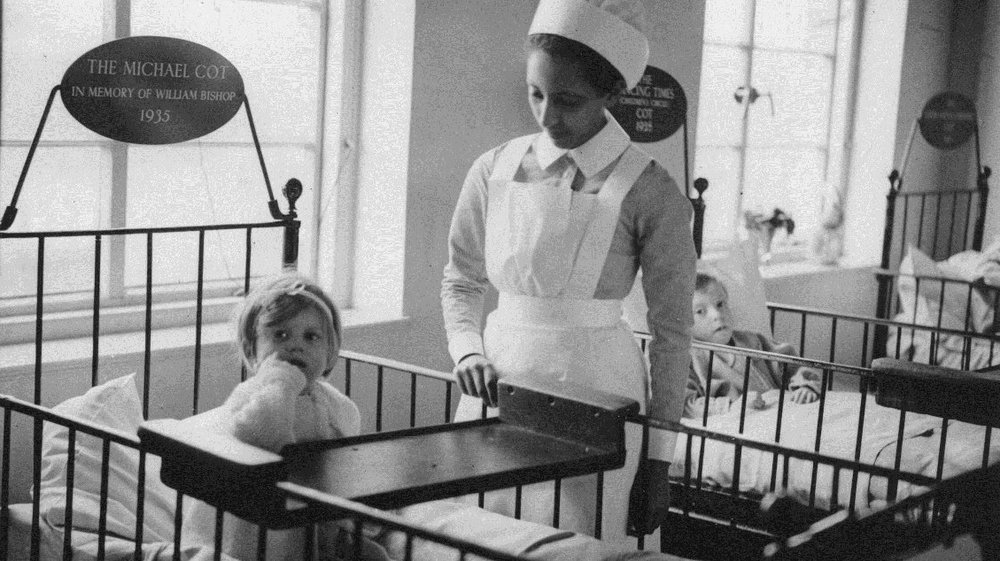 Princess Tsahai as a nurse in 1936

GOSH (then known as The Hospital for Sick Children) opened its doors at 49 Great Ormond Street on Valentine's Day 1852 with 10 beds. Since then it has become one of the world’s leading children’s hospitals and the home of vital advances in paediatric medicine and care, the impact of which has reverberated across both the UK and the globe.

The hospital is born

Great Ormond Street Hospital was founded by Dr Charles West, who was driven by the shockingly high level of infant mortality in London. It was the first hospital in the UK dedicated solely to the treatment of children.

GOSH started life in a 17th century townhouse with just 10 beds and two physicians. Since then, the hospital has been in a constant state of redevelopment to update ageing wards and enable us to provide increasingly innovative treatment. This includes the pioneering Zayed Centre for Research into Rare Disease in Children, which was completed in 2019.

Read about some of our other redevelopment highlights.

GOSH has been at the forefront of countless innovations: from developing nursing training in the late 19th century and opening the UK’s first Leukaemia Research Unit in the 1960s, through to today’s breakthroughs in gene therapy and its pivotal role in the national management of COVID-19.

Here’s a snapshot of some of our breakthroughs and ‘firsts’:

You can learn more about our pioneering work by reading our breakthroughs in children's medicine guides.

Helping in the fight against COVID-19

From the beginning of the pandemic, GOSH played an integral role in the national management of COVID-19. Among other projects, the hospital was part of rapid initiatives to study and track the genome of SARS-CoV-2, helping to guide the Government’s response to the pandemic.

It explored the first human challenge studies to find a vaccine and manufactured a batch of the virus at the Zayed Centre for Research into Rare Disease in Children. Also, clinicians and researchers at GOSH and UCL Great Ormond Street Institute of Child Health (ICH) led the world’s largest study on Long COVID in children. Doctors and scientists at GOSH and ICH have also led on an international study revealing how unborn babies may be protected from the virus. 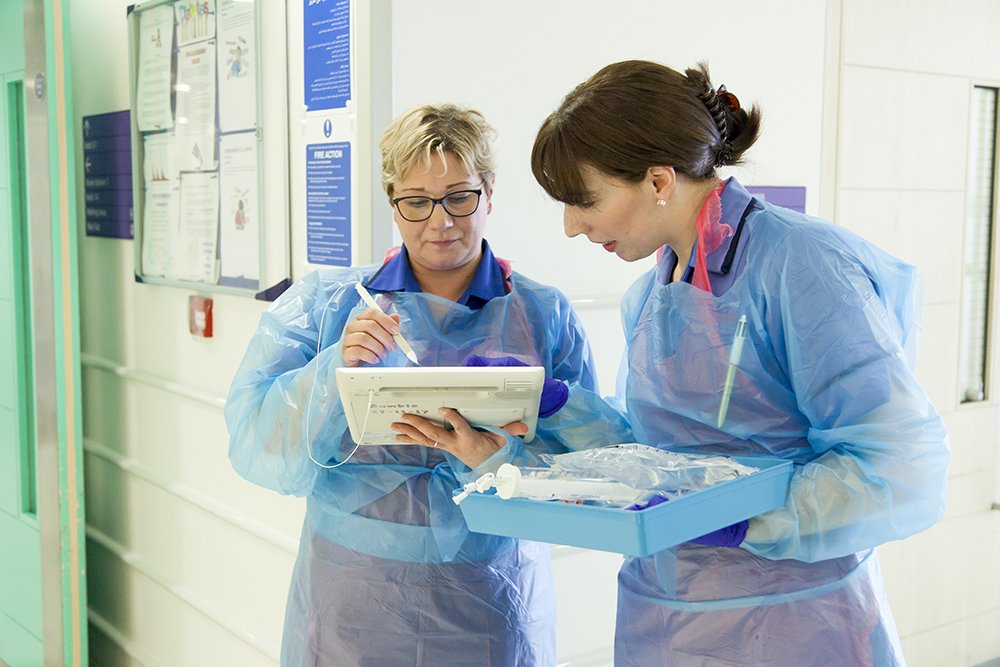 The charity and our supporters

Our extraordinary hospital has always depended on charitable support, since it opened its doors in 1852. GOSH has a long history of fundraising - prior to becoming part of the newly-established NHS in 1948, it was known as a voluntary hospital, running fundraising campaigns for new buildings from the 1850s onwards.

In the early decades of the NHS, private fundraising was heavily restricted, but the hospital was allowed to continue receiving legacies. In 1982, when the government relaxed restrictions on charitable fundraising by individual hospitals, GOSH initiated the hugely successful national Wishing Well Appeal of 1987-8 - raising £54 million to fund the Variety Club Building.

Now, while the NHS meets the day-to-day running costs of the hospital, GOSH relies on support above and beyond this to provide the best care, expertise and facilities.

GOSH has been generously supported by so many over the years, including notable individuals such as JM Barrie (who donated the rights of Peter Pan to the hospital in 1929), Charles Dickens, Queen Victoria and Diana Princess of Wales.

We are so grateful to all of the people and organisations who support us by: